The start (and the bad stuff over and done with)

I was advised by my techie friend, Ali Clarke at Webmentor.ie to join Twitter for the limited company I was a partner with (which is unfortunately no more), and thought, what a really silly name but I’ll give it a go. So I signed up to Twitter and was completely daunted by what to do and what to say. Where did I start? I can’t remember what I said but I know I followed a whole load of people – I just dived in. I got a lot of follows back although with hind sight I wouldn’t recommend doing that – follow and connect with people relevant to your business, be selective and strategic if you are doing it for business.

Getting picked on: I’d only been using Twitter for a week and our company got a mention in the newspapers. I was immediately descended on by a few business men picking holes in what we were doing. It was quite scary and lasted a couple of weeks. I was ready to give up on Twitter at that point – I was getting picked on and getting upset by people I didn’t know – it was horrible. However, a few wonderful people contacted me to give me support and they are still friends to this day – even though they are in each corner of the globe. Charlie and his Angels – you know who you are.

This early experience gave me a good heads up about Twitter. It made me realise I needed to watch out for these type of people plus be there to support others who were picked on. It has also given me an inherent disgust with those that bully online – from those that are anonymous trolls to high profile business people it is very sad to see it happen. Consider if it was happening to your daughter/son, mother/father, husband/wife, best friend – would you like that? Would you have the balls to walk up to someone in the street and say these things to their face? Just stop and think…..and have some respect for others and for yourself too.

I get very frustrated when I see or hear people saying that Twitter is a waste of time – “who wants to hear what you had for breakfast?” Only last week I saw a celebrity on TV slating it. Obviously they don’t use Twitter or they would realise the infinite potential that is here and here to stay. 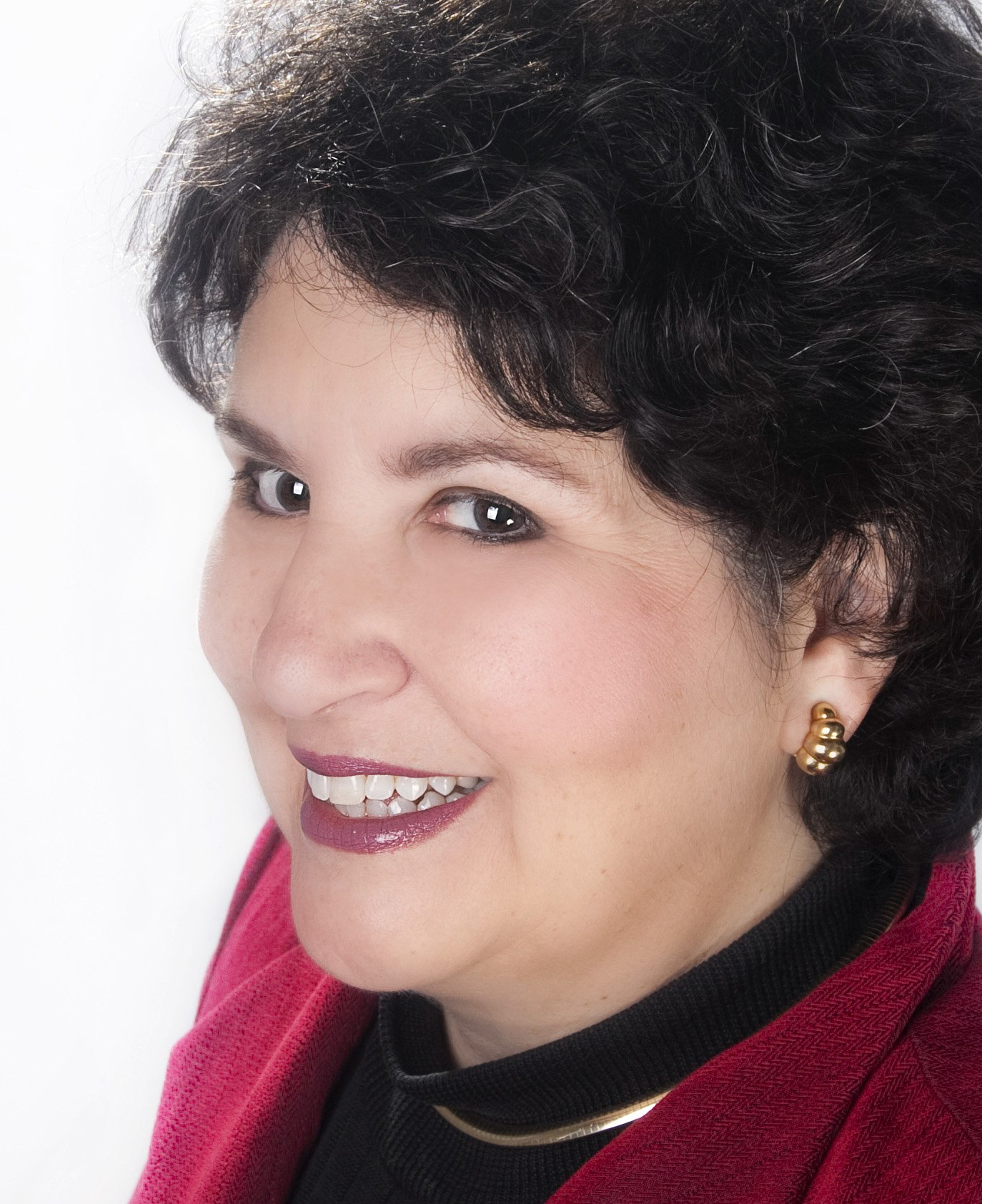 Anita Campbell of SmallBizTrends, Bizsugar and Tweak Your Biz

I started writing blogs in 2009 and Twitter was the ideal platform to promote my writing. I began to receive recognition for what I was writing although blogs were all new to me at that time.

Everyone who knows me knows how much I love dogs and cats – especially my own pets. And if you follow me on Twitter I’m sure I annoy you with my auto retweets of @lostfoundpets. I would apologise for this but it is easy to filter out of your timeline if you don’t want to see them. Personally if there is anything I can do to reunite a lost pet with their owner then I will do it.

I lost a cat a few years ago and will never forget the devastation I felt. Not everyone is an animal person but for those that are I’m sure you’ll understand what I mean. I have been told that my Retweets helped reunite a dog lost in Tramore and hopefully there have been others too. Again it’s another aspect of Twitter to spread the word quickly and simply. Not just animals but also children or adults, wallets or laptops; it doesn’t take a minute to retweet something and you could help someone more than you know.

Again if you don’t like it then filter out – I have to filter out Football and Politics a lot of the time. 🙂

Twitter can be good fun a lot of time. It’s great when watching something on TV and everyone can join in a conversation about it. Using hashtags you can connect with people you aren’t following – and not just with TV programmes but also conferences, particular subjects you’re interested in or weekly discussions like #kaizenbiz and #blogchatie. I recently

got involved with #TNI on a Thursday night and it spread my network even further just chatting about holiday experiences. It’s fun and easy to do plus you’re networking at the same time……from your sofa.

I especially enjoy it during the Six Nations rugby tournament, and being Welsh I absolutely loved it recently when we beat England and won the Championship – the banter is always great fun.

And of course I’ve made loads of friends through Twitter – virtually and in real life.

I have done several interviews for Tweak Your Biz over the last few years and I have to say they are my favourite pieces to do. I have some favourites and have made some great friends through them.

I met all three on Twitter originally and wouldn’t have been in touch with them otherwise.  In fact I’d say the majority of my interviews have originated via contact on Twitter – another reason it has worked so well for me.

And then there is everyone else I have met via Twitter, virtually and in real life. I’m not going to list everyone as it would be too long but you all know who you are. One person I will mention is Mel Schregardus – one of the original #Twineup ladies in 2009. Although we live 2 hours away from each other and only visit a few times a year we are in touch daily via DM’s or text and she has truly become someone I’d like to call my best friend. All because of Twitter.

I know I’ve just touched the surface of those 100,000 tweets but I could probably write a book of everything that has happened……hmmmmm, good idea maybe 🙂 Anyhow until then if you are connected to me on Twitter then I hope you enjoy my tweets and I look forward to more connections in the future. Boost Your Productivity With These 5 Extensions for Google Chrome

8 Best Practices That a CTO Must Follow to be Successful